ONE Friday to Christmas! 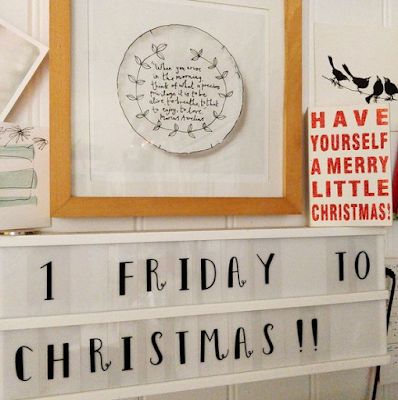 So it's here, the last Friday before Christmas.
This time next week it'll be the big day x 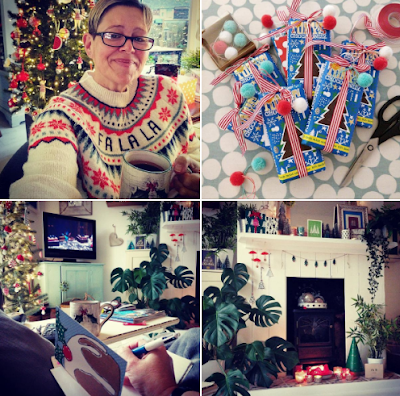 It's been another busy week but it started off with a rare Sunday off!
I spent it drinking copious cups of coffee, wrapping a few presents for work, writing work colleague Christmas cards whilst watching the Christmas Chronicles 2. All very relaxed and much needed. 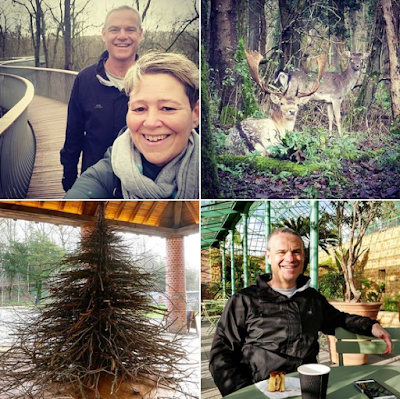 Before work on Monday, Jeff and I headed over to The Newt. He's hurt his back, so the pathways were better for him there,  rather than romping through the woods! Coffee and cinnamon buns were the order of the day, before we headed home and I went off to do an 8 hr shift at work! 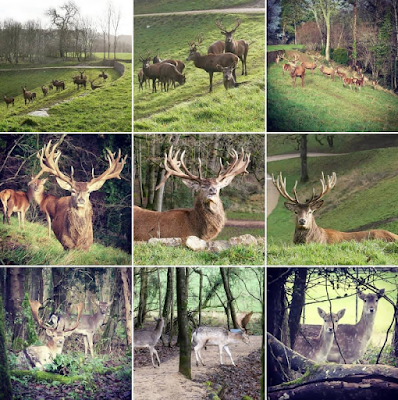 We lucked out on the deer again! Such an amazing sight x 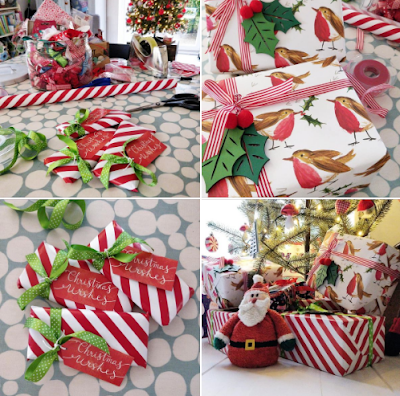 I worked Tuesday, then spent Wednesday wrapping presents. I LOVE wrapping presents and because this year we've decided not to waste money, exchanging gifts we don't really want/need, I've hardly anything to wrap! Still, the few I do have to do..... 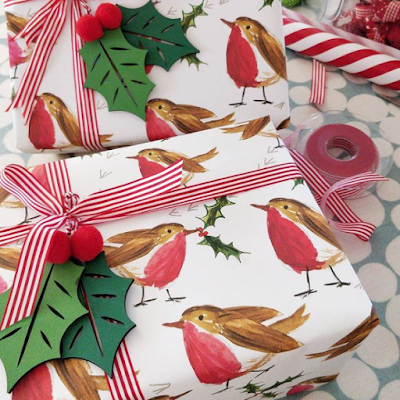 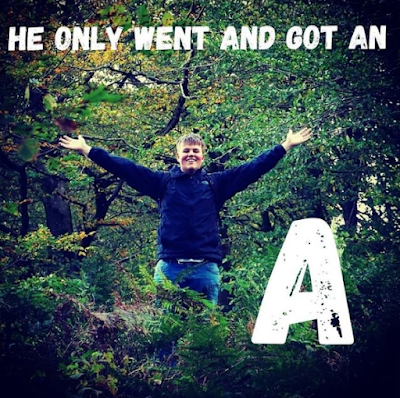 So the big news yesterday, Thursday was Sam's fab result!
(see previous post)
He and me if I'm honest, are still on cloud nine! 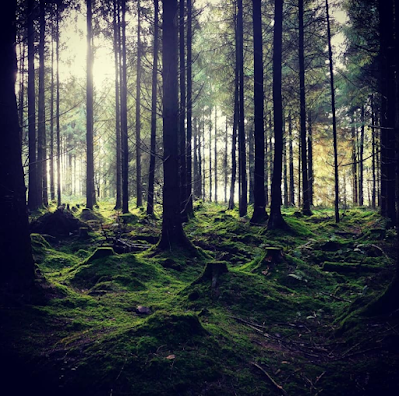 Once we got the result, Jeff and I headed over to East Harptree Woods. We've not been before, just on from Stockhill Woods. Jeff is still nursing his bad back, so we mainly stuck to the paths. 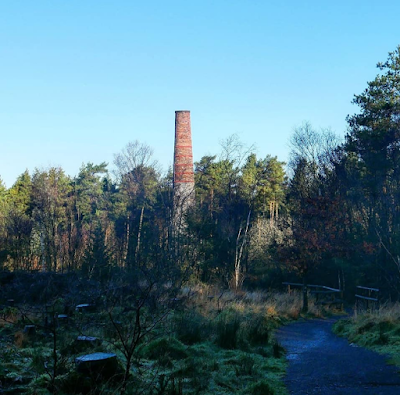 It was lovely, with additional surprises along the way. 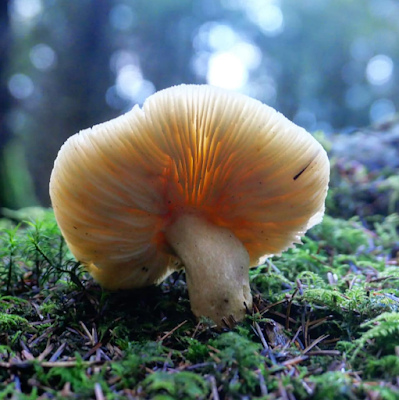 Surprisingly there was still plenty of fungi around to photograph. 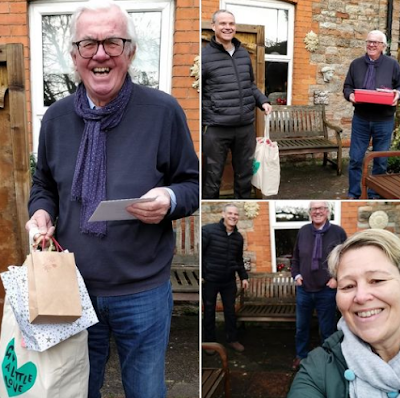 We stopped off in Wells on the way home, to do a socially distanced present swap in the garden, with Jeff's Dad. This time of year we'd normally have  a get together with Jeff's side of the family in the diary, all 16 of us together. I feel sad that these things can't happen this year x 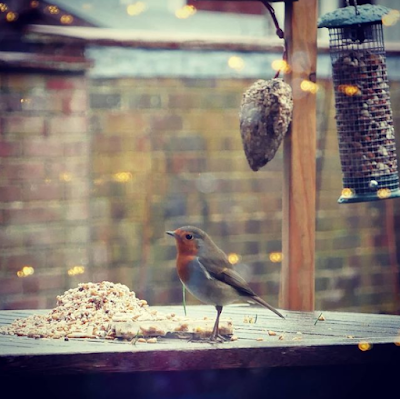 My robin keeps visiting, although I'm going to give up trying to attempt to photograph the birds until the festive season is over. Can't compete with the Christmas tree light reflections. 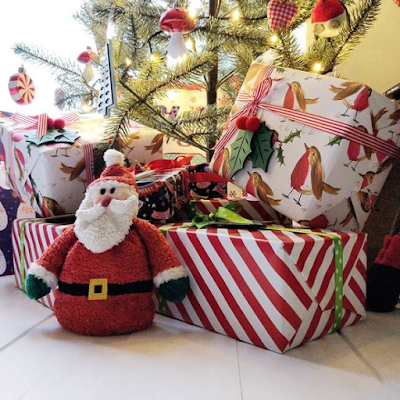 So here we are, a week today and it'll be Christmas.
I'm off to work later, another bit of overtime to help out. Fingers crossed I should be meeting up with my sister tomorrow for a walk and present swap, all socially distanced, outside!! I'm then working 3x 8hr shifts Sunday, Monday, Tuesday before Christmas can begin. I plan to get the big food shop done early Wednesday morning, then hunker down until work calls on the 27th. I've lucked out this year and have Christmas Eve and Boxing Day off. Next year I won't be so lucky, so I'm going to make the most of it this year and enjoy the break.
Have a great week x
Posted by dots and spots at 10:41