Pub In The park 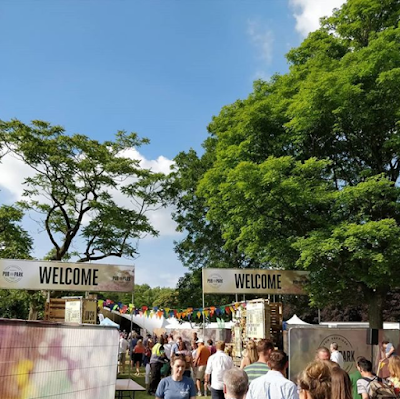 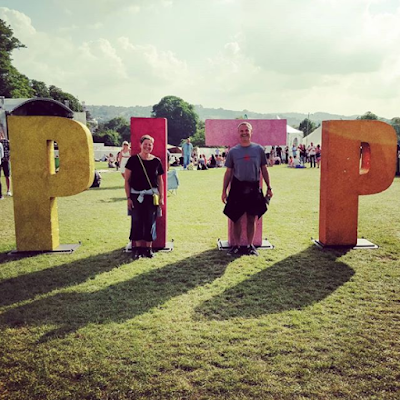 Jeff bought tickets way back in February, after a tip off the Scouting for Girls were playing there. 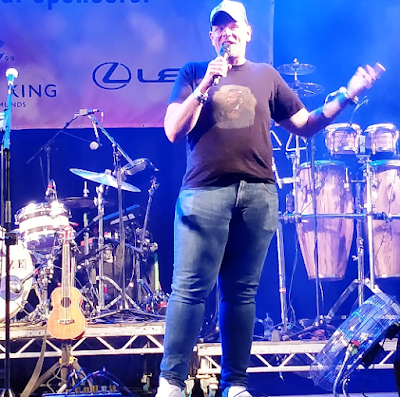 It's a 3 day event organised by the chef Tom Kerridge. He's put one on in his home town of Marlow for the past couple of years and has added on 3 more places, one of which was Bath (nice and close) Its a mix of food demo's from top Celebrity chefs and then music from a variety of artists. 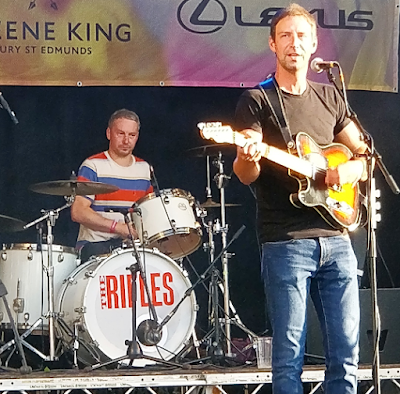 First up on Sunday evening was The Rifles. I'd not heard of them but they were a great start, although being so middle class, most of the people there, stayed on their picnic blankets drinking their Pimm's. 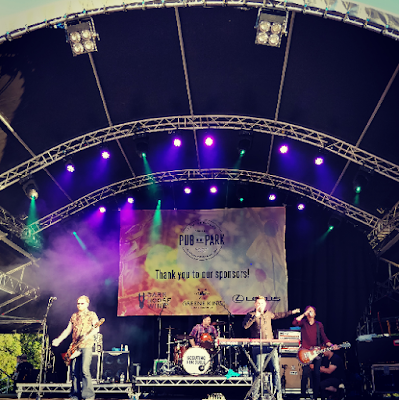 The main draw for us were Scouting for Girls, a fave band of both Jeff and I. I think they originally were going to be the main event but annoyingly only got to play half an hour. They are just brilliant, third time we've now seen them live and 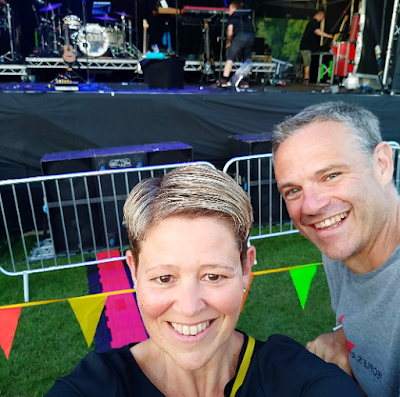 we were proper groupies, right down at the front. 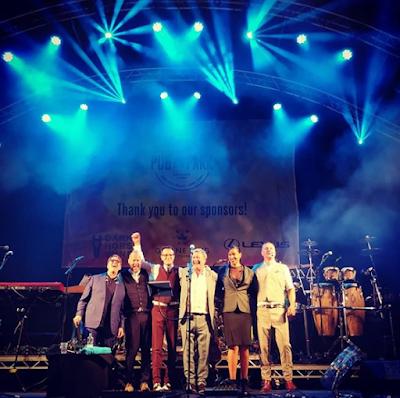 Squeeze were the main draw, having reformed this year. They were good but Scouting for Girls were better. They sang a good selection of songs that I knew (and didn't!) and 'Tempted', a favourite from Uni days, was a highlight for me. 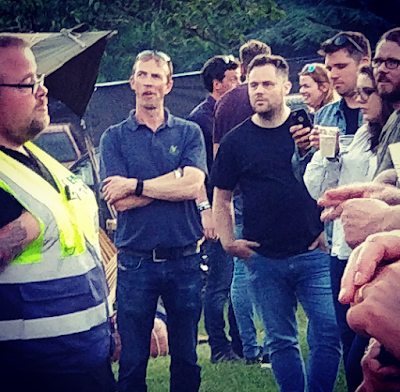 The moment you realise Scouting for Girls are watching Squeeze play, just feet away from you!! 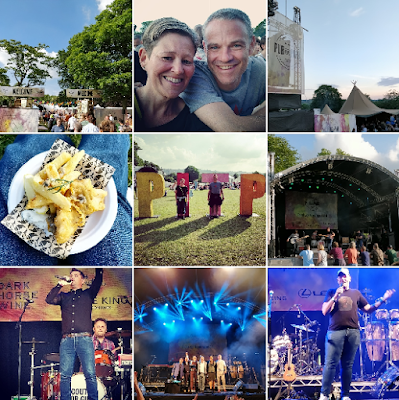 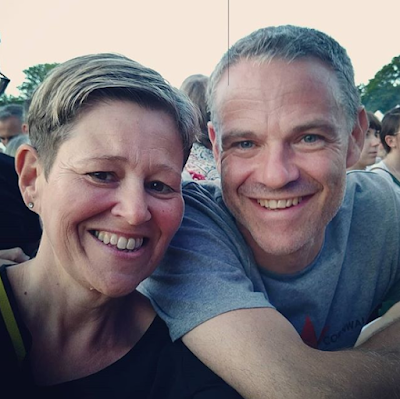