Getting into a new norm!

So with Sophie now back at Uni and for the first week in what seems like forever that I had no overtime, this week has been the first of the 'new norm'! I've worked my set hours, had nothing big planned and so it was a normal week. 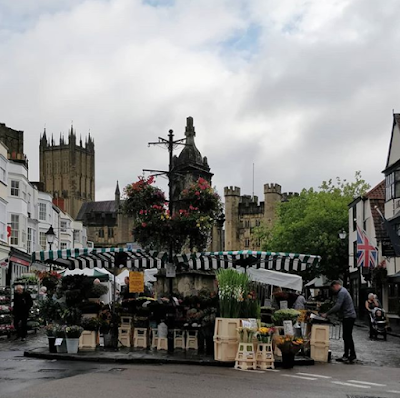 I now have a Wednesday off again, I used to love having Wednesday's free. The market in Wells is on, on a Wednesday and the local cinema has an 11am film showing, with free coffee and biscuits. 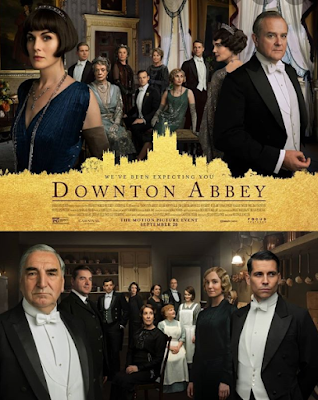 So I treated myself  and went to see the new Downton Abbey film. No one else would have wanted to see it anyway, so I enjoyed a couple of hours for me! I then met Sam, who drove us home. That too is now a new norm, I've agreed to do one journey to school or back every day. Sophie had the luxury of driving to and from school every day, as I was doing the school run but a condition of Sam staying at the Blue for Sixth Form, was that he would get the bus. As he still gets his ticket and I don't want to be tied to having to do it both ways every day, we've agreed to do one journey, that way he's still getting the necessary practise. 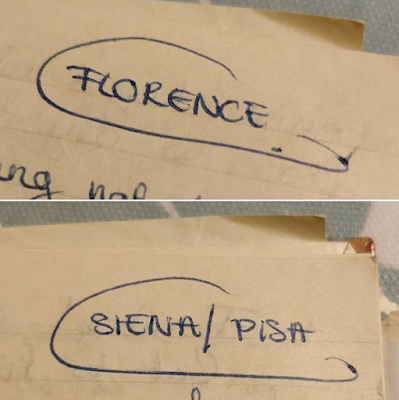 I or should I say we, my sister and I, have also booked our flights for Florence in May. It's a joint 50th birthday treat to each other. She turns 50 this October, me the following November, so we're going somewhere in the middle and as she's a teacher, May half term is it! We both went briefly whilst inter-railing together in the Summer of 1992, 27 years ago. We both said we would love to return but neither of us have, so what better place to celebrate our 'special' birthdays together. 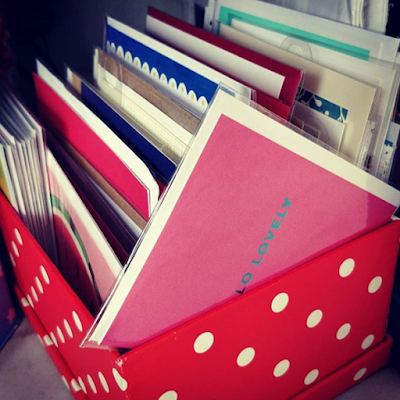 Celebrating would be the wrong word but I'm happy that Sophie has settled into her new flat back in Reading really well. She's in a diverse mix of Fresher's, Year 2 returners and a Year 3 but all seem to be getting along nicely so far. So it's back to sending mail, just a card or two every week, so she gets something in the post. I did it last year and she loved receiving post! so I shall add it into the 'new norm' sending out something from my vast collection!

This next week is going to be much of the same, a day out planned possibly for the Saturday but no overtime and routines beginning to work themselves out, just how I like it xx
Posted by dots and spots at 16:17