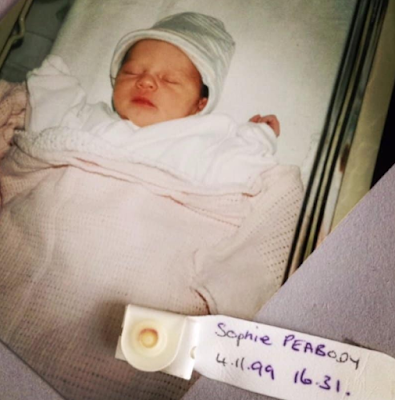 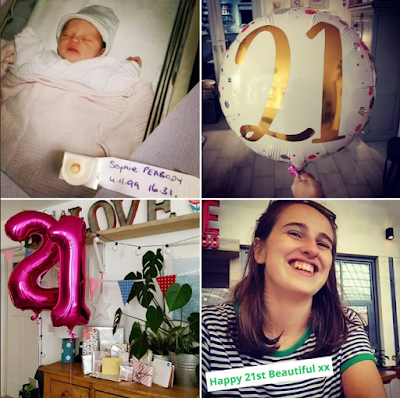 Where, oh where, have those years gone? 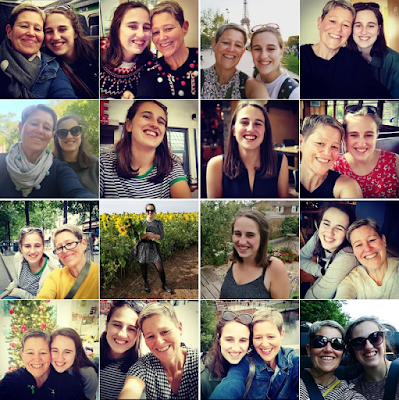 I feel very lucky to have such a close relationship with my daughter. We spend a lot of time together and I am so proud of the young woman she has become. It's not quite the birthday or year she had hoped or planned for but she still had a lovely day. 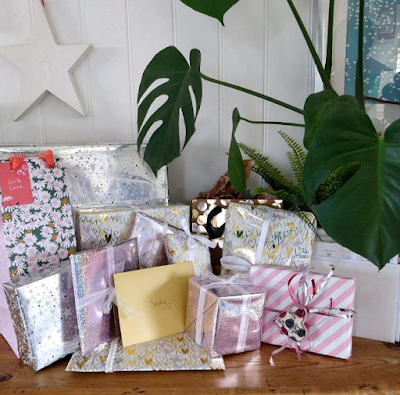 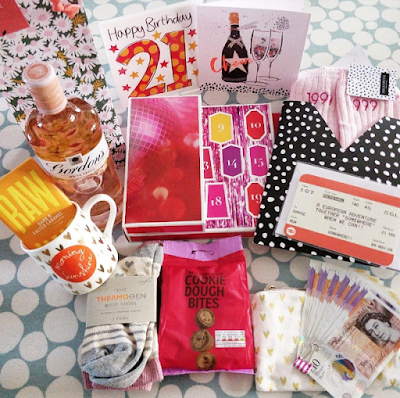 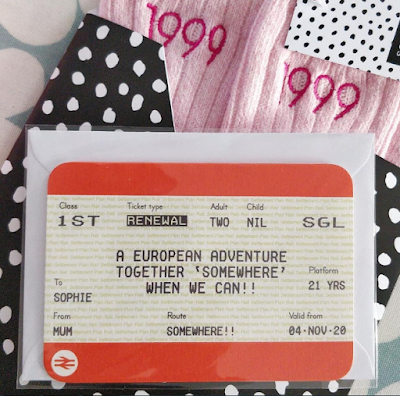 Our plans were scuppered, we were supposed to be celebrating in a European city somewhere! Originally we planned to go Amsterdam, maybe Lisbon for some sunshine. We then thought, let's go to Edinburgh or Brighton, which then became Oxford or Exeter, which ended up being.... 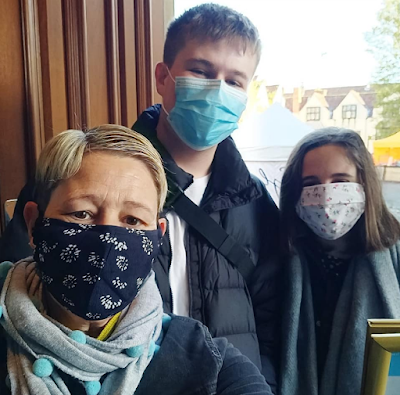 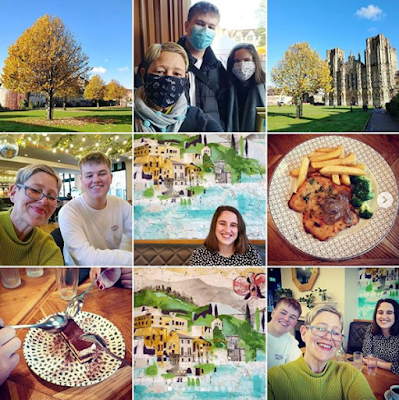 Despite it not being where we wanted to be, she still got to go out and celebrate before we went into Lockdown Round Two, the following day! 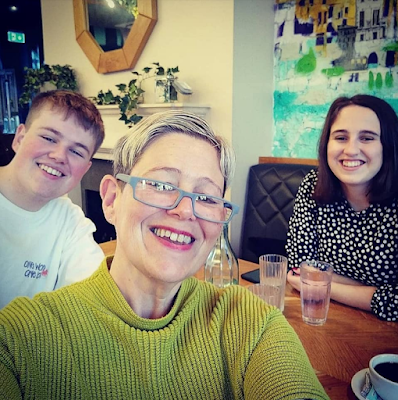 It was lovely, we missed Jeff obviously as he was working but going out made it feel more of an occasion and being the last day before lockdown, it got quite busy. 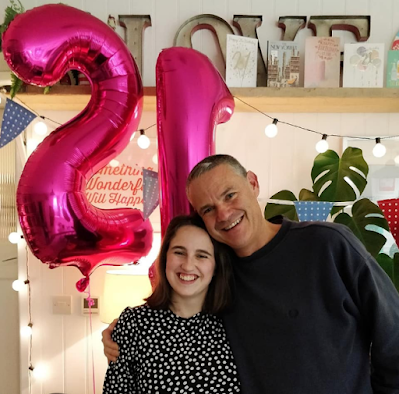 We then had a lovely meal at home once Jeff returned from work. 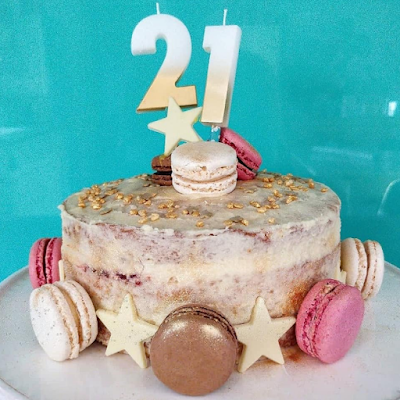 And had cake for pudding! Always!! 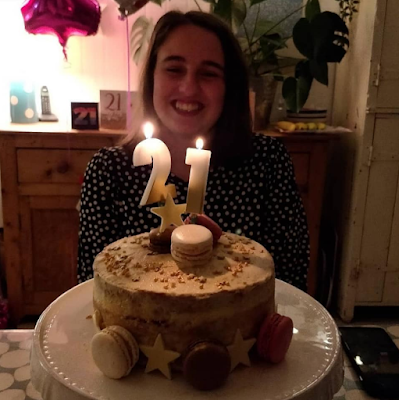 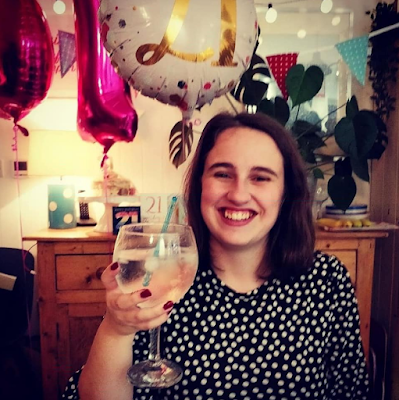 Sophie then spent the evening 'virtually' with her friends until 2am!!
How times have changed but nice they could all celebrate together. 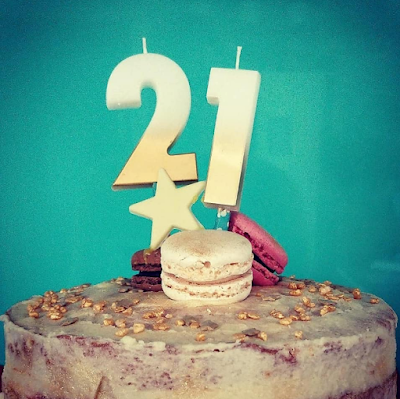