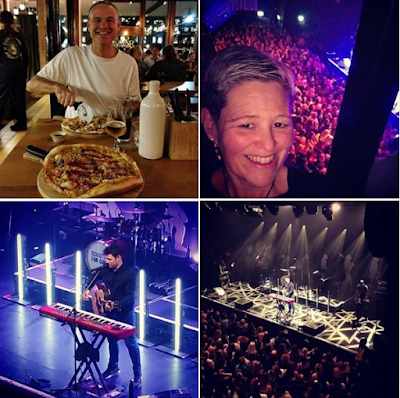 Jeff and I started off the week with a night out in Bristol, seeing Scouting for Girls. Always a treat, although I will say, we had a great view from the balcony but it did lack being part of the crowd bopping away in the thick of it. 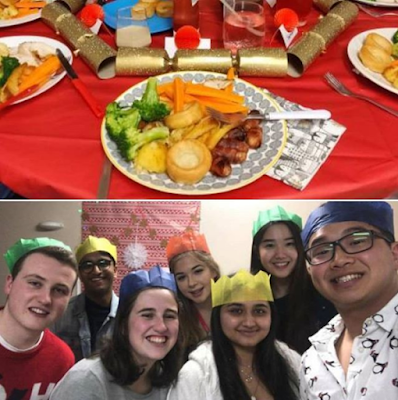 Whilst we were out, Sophie was in Reading cooking Christmas dinner for her flatmates!
She now has no excuses to not help me this year!! 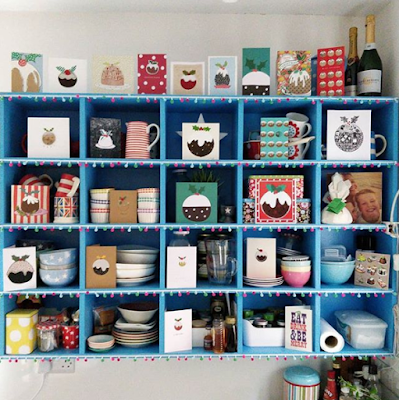 I wasn't allowed to decorate the tree until Sophie came home but I did start to add festive touches around the house, starting with my pigeon holes in the kitchen. I've collected these 'PUD' cards over the years and are just as special as decorations are to others. I found some fab pompom trim from Anthropologie too, to add this special touch x 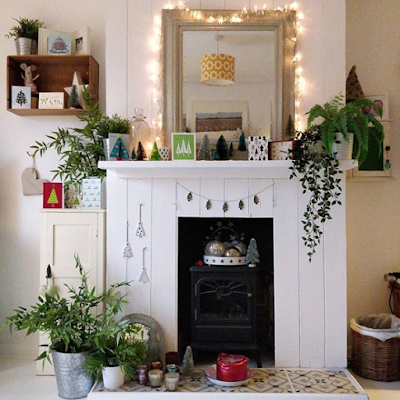 I always display tree cards on the fireplace.... 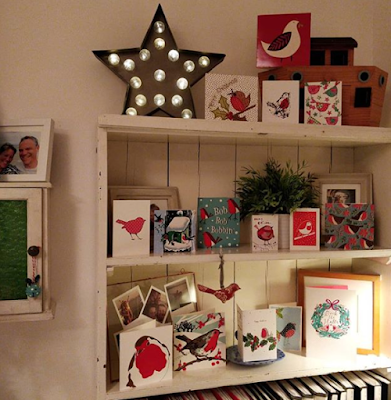 ....and robin cards on the shelves! 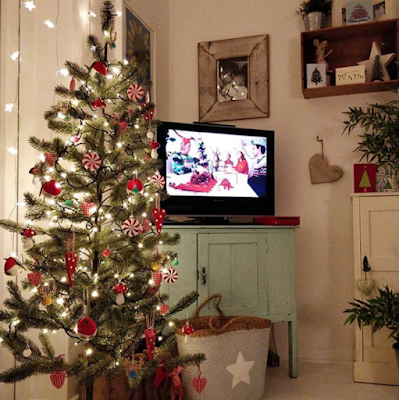 I was allowed to decorate the little tree in the sitting room and put the lights on the main tree, ready and waiting for Sophie's return! 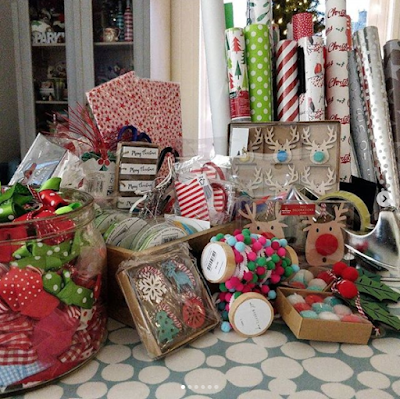 On my day off on Thursday I got wrapping! I LOVE wrapping presents, it's never a chore, you just need space, Christmas tunes on repeat, a constant flow of coffee and you're good to go! 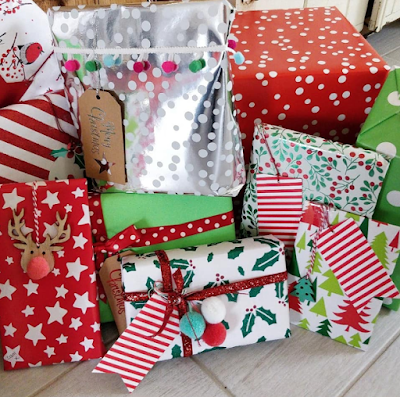 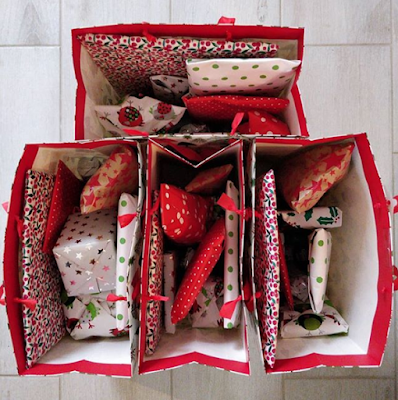 I've decided to do Breakfast Bags this year. Sam always want s to open presents first thing, although the older he gets, the less he has to open. Ideally, I would like to open everything around 3'ish, after lunch and the Queen's speech, so we've compromised with the Breakfast Bags. We've all got similar gifts, so will each open a gift wrapped in the same paper together. I guess it's like a stocking but full of things I think we all want and will use, rather than spending money on stuff that'll end up in a charity shop the other side of Christmas. I'll share the contents post Christmas and let you know whether they were a good idea or not!! 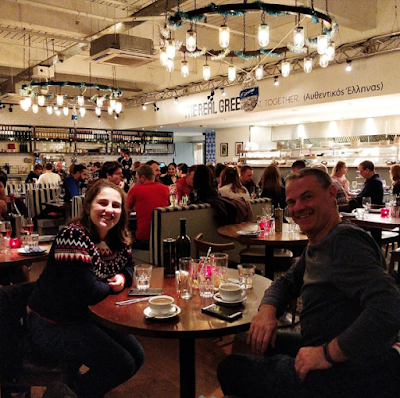 On Friday, after the Election results were announced, we cheered ourselves up with a day trip to Reading to collect Sophie. She had a test 4-6pm, so we went shopping, then met her for a meal in the town before heading home. I must say I've never been to The Real Greek before but the food was delicious and reasonably priced, a great atmosphere too, we'll definitely go back x 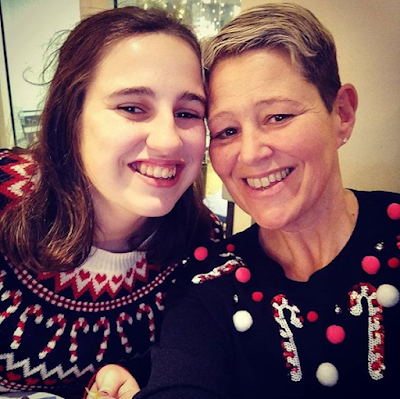 It was also Christmas Jumper Day! 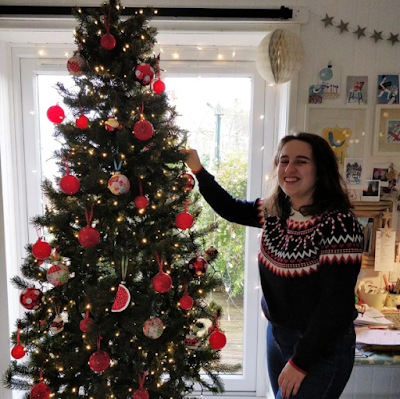 Saturday was spent decorating the tree...... 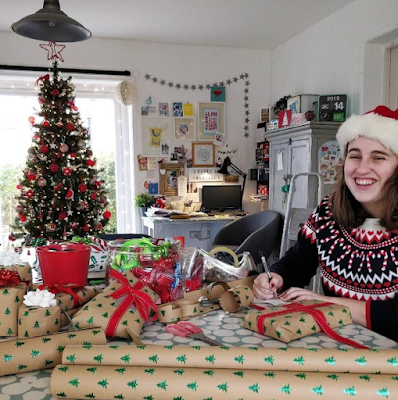 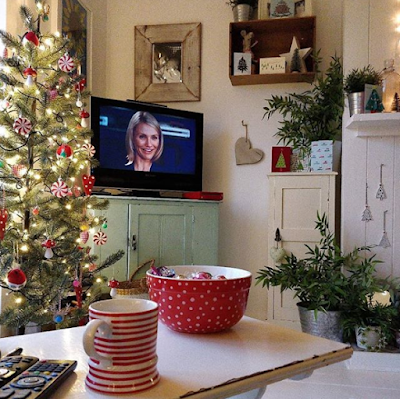 ....watching the first of the Christmas films..... 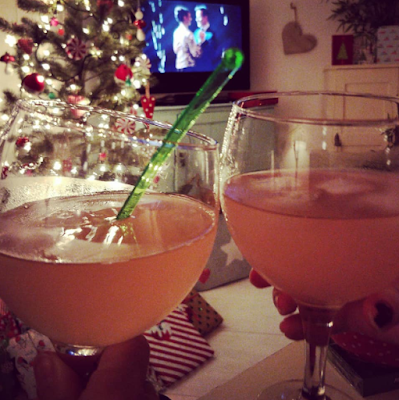 ..... then enjoying the first pink gin of the holiday season,
whilst watching the Strictly Come Dancing final. 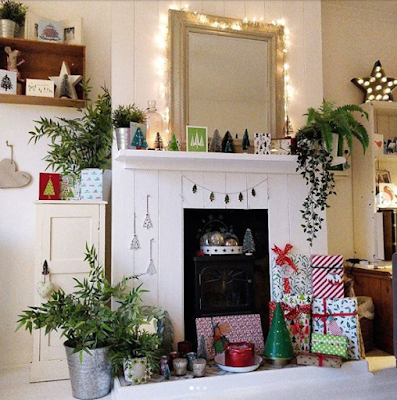 So now Sophie is home, Christmas can begin!

Sam breaks up the end of the week, I'm still working, including Christmas Eve but have days off in between to get 'stuff' done! We've a busy week ahead, which I'll share with you soon.
Have a great week x