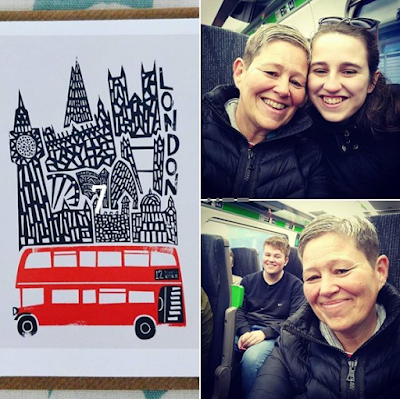 What a lovely weekend.
Sophie's number 7 on her Countdown to Christmas was a day out in London!
Sam and I got the train from Castle Cary and then Sophie joined us at Reading 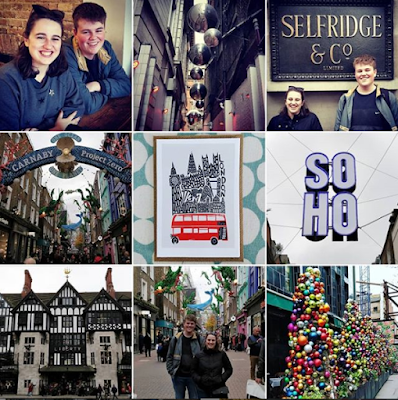 We had no real plans for the morning, other than spending time together. We had a lovely breakfast, mooch around the Christmas department in Selfridge's, then a wander around Carnaby Street, Soho, and Liberty's, before finding somewhere for lunch. 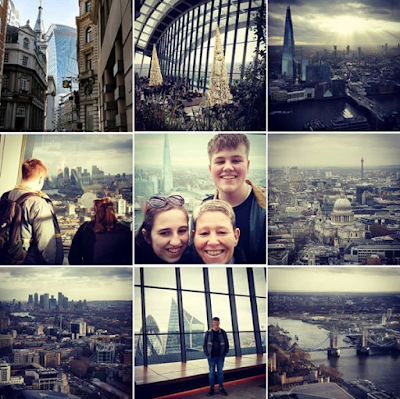 The afternoon was spent at the top of the Walkie Talkie building at the Sky Garden. Sophie and I went for her 18th birthday but Sam had never been. Such a fab 'free' thing to do in London and the bonus being it was a lot quieter than most parts of London on a Saturday afternoon. 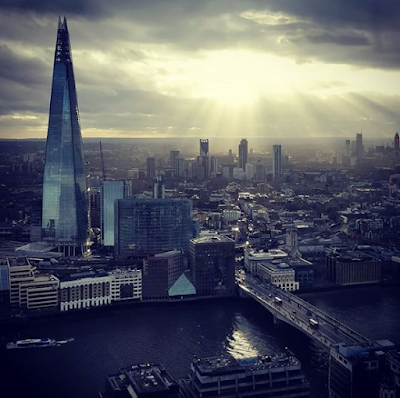 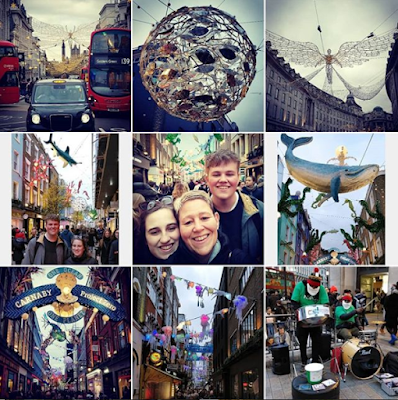 We didn't have much time left, with trains booked for 5pm but I wanted to see the lights! Not quite dark enough and it was heaving with people but you got the idea and soaked in the London Christmas atmosphere. 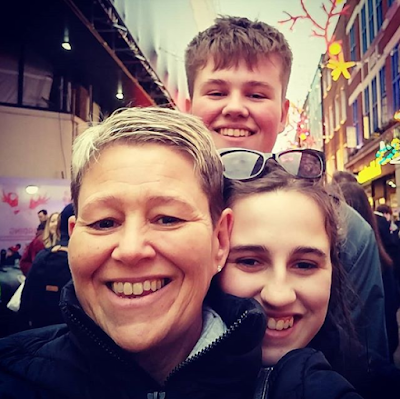 Sam doesn't like the crowds or ambling with no purpose but other than that, I think he had a good day. It was just lovely for me to have them both together x 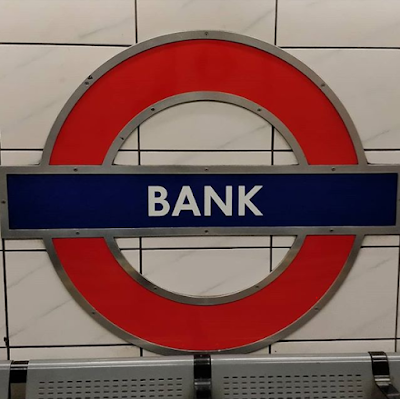 En route to the Sky Garden, we did stop by the Bank of England. A few weeks ago Sophie had an interview there for a Placement Year position. Well she's only gone and been offered the job! AND had to decline it!!! She'd already accepted the ONS post and felt she'd enjoy it there and was more suited to the role. But WOW! What a position to be in!! 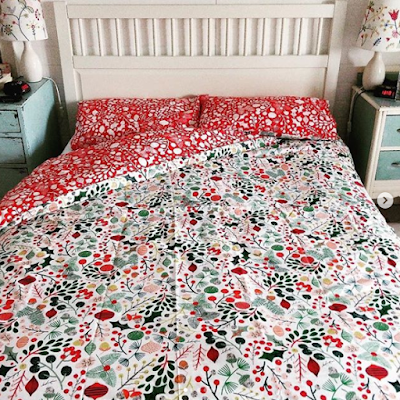 Back at home, the Christmas bedding is on! 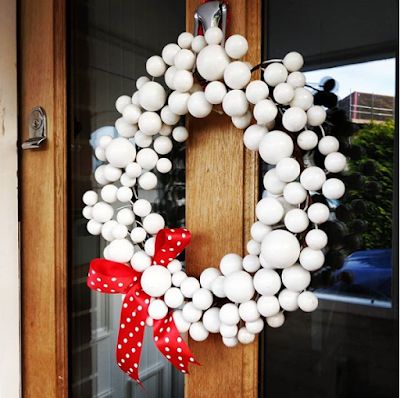 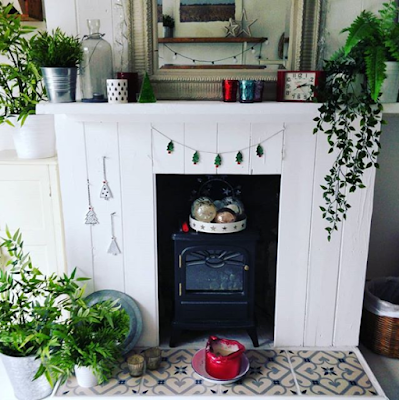 ....and I'm dripping a little Christmas in, where I can.

The tree doesn't go up until Saturday, when Sophie comes home for Christmas x