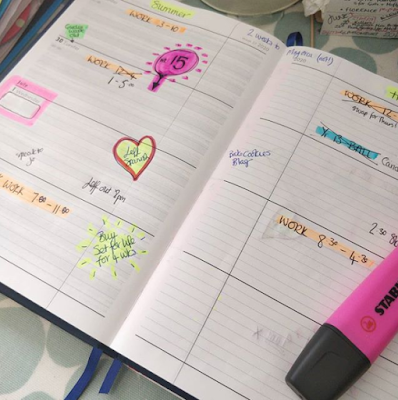 Week 15 been and gone!
Wouldn't have been a week to write home about anyway, there wasn't anything planned, just Sam's Summer Ball that's cancelled, possibly postponed until later this year. At least he'll be 18 and legal by then! 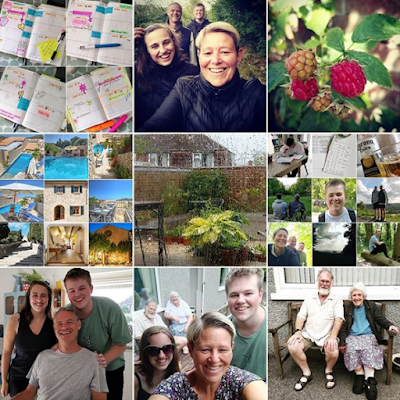 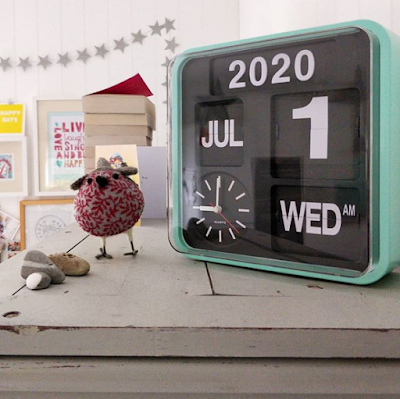 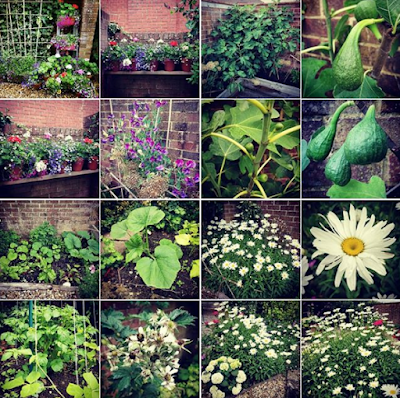 It's been a mixed bag of weather this week, got everything crossed for a sunny spell to revisit soon. The garden however has enjoyed the rain. 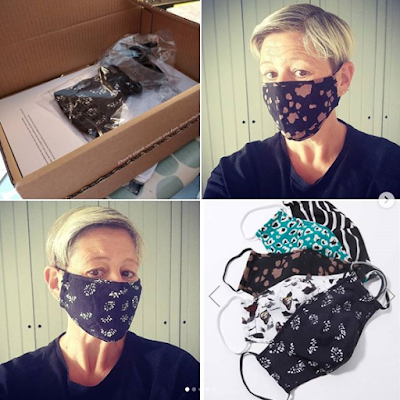 I've finally got around to buying a couple of face masks. I've a hair appointment booked for next week, no idea if masks have to be worn, so will be ready if we do. I'm dreading them becoming mandatory in shops. I really don't think I could wear one for 8 hours!! 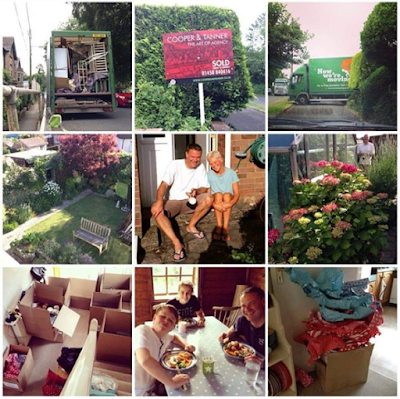 So on Friday we celebrated our 5 year anniversary of moving to Street.
Where has that time gone?
On the one hand it feels like we've lived here a lifetime, on the other, feels like we've only been here 5 minutes! There are still plenty of projects to do but on the flipside there's no rush. Jeff has already made it clear, that he hopes this is our forever house. I must confess, if I think back to how stressful it all was, I wouldn't move again but never say never!! 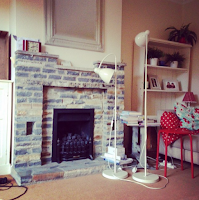 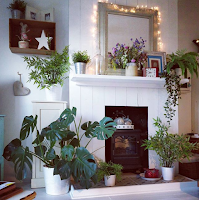 We've done so much to this house since moving in, sometimes you just need to take a break, save some money, then tackle the next project. 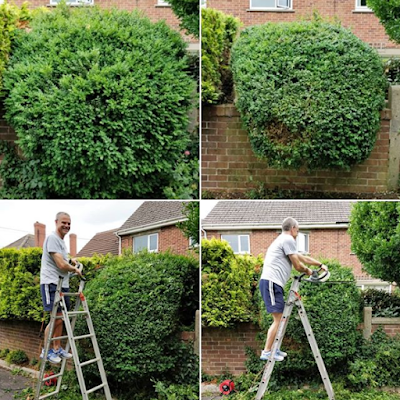 One thing we did tackle yesterday, was the box hedge at the front of the house.
Other than the one chunk he strimmed back too far, it looks much better.

Looking ahead to next week, strimming of a different kind is top of the agenda. From today hairdressers are allowed to reopen, I'm popping in later today to get a patch test, then have my colour booked in for Thursday and then Di is coming to cut our hair on Friday. All things considered, we've come out of lockdown looking okay but I'll be happy to hang up the clippers and get my mop sorted out properly. One thing I won't be doing is running out to the pub any time soon. They were allowed to open from 6am this morning. I think going forward I/we will continue to do things we feel pose less risk to us and just be sensible. The virus isn't going anywhere but a form of normality does need to resume but without taking unnecessary risks. Stay Safe xx