After Sam's birthday on Tuesday, it's been a quick week. 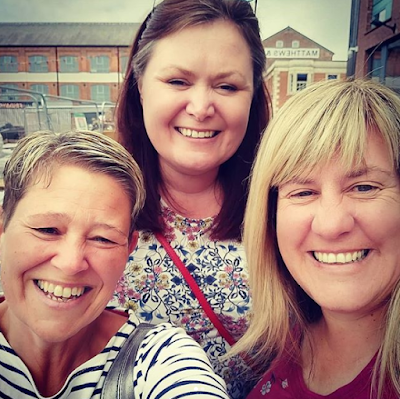 I worked the Monday, Wednesday and Friday as normal and did overtime today. Obviously my day off on Tuesday was all about Sam and cake making but on Thursday I had a 'me' day and drove up to Gloucester Quays for the day, to meet old school friends. We met, to the day, a year ago at Gloucester Quays! There's never enough time to catch up on everything, just like school days, after a full day at school together, we'd then phone each other the minute we got home, then meet up again in the evening. It's always good after all these years, to just pick up where you left off. 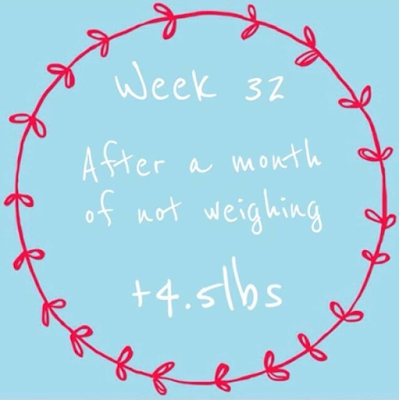 I've also faced the scales this morning after a month away from group. We flew out and then back on weigh day, then I gave myself a week's grace after my holiday but then missed last week too, waiting in for an Ikea delivery. I could have got out of this week too, as was wanted in early for work but I made myself go, face the scales, bought a six week countdown and am now determined to get back to target! I was at one point just a pound and a half away, now I'm back up to 7lbs! 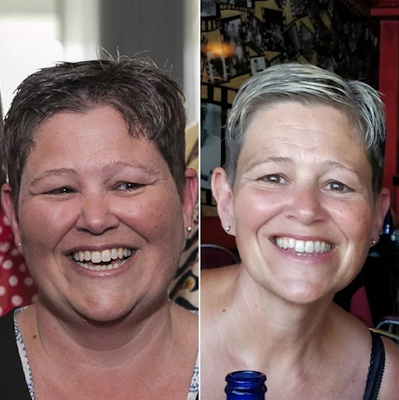 Half a stone really isn't that much and I should easily be able to lose it in six weeks but there is a lot on but then when isn't there!?! So a little focus, an extra dollop of determination and I pledge to be back to target by the end of September. Where ever I am now, I'm a million miles away from where I once was.

Have a great week x