Bit of a catch up! 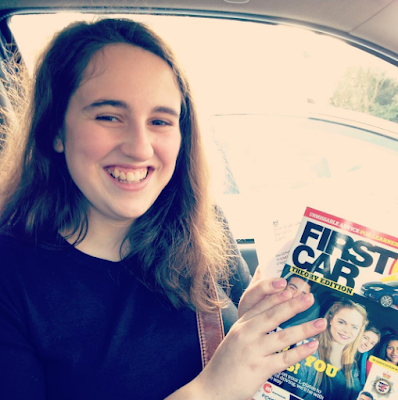 Time is flying by so I thought I'd do a little catch up!
Last week Sophie passed her Driving Theory test, so will be booking up her actual driving test very soon. She's lucky in that she gets to drive to school and back every day, so lots of practise and now the theory is out of the way, she's a step closer to driving. 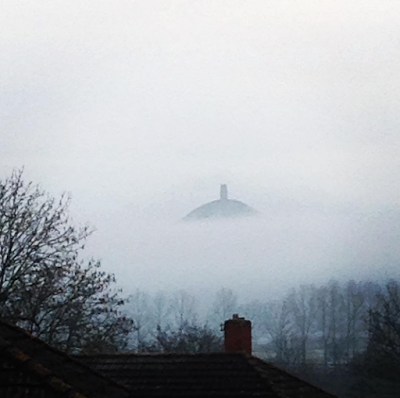 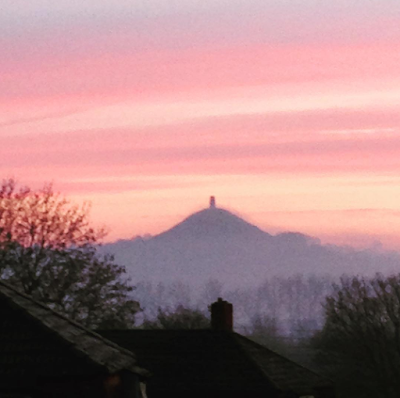 The weather has been very mixed - the two photo's of the Tor (above) were taken just a day apart. It's bitterly cold here today and we have had a fleeting flurry of snow. I dream of warmer, sun filled days. I do not like the cold, wet or dull days at all! 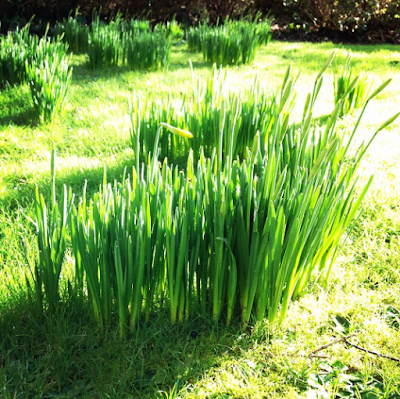 There are signs of Spring if you look for them.
These daffodils will look fabulous when they flower. 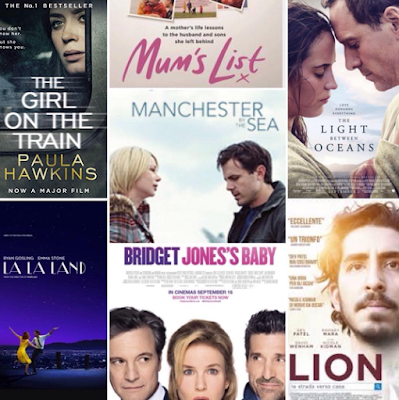 I've continued to make use of my local cinema's Wednesday Morning coffee, biscuits and a film deal, for £6.50. I've averaged a film a month nearly, since I started in September. In this horrible weather, it's the perfect way to spend a couple of hours and I get to see the films I wouldn't have otherwise seen. Jeff has said we'll go and see Trainspotting 2 this half term but I'm already betting we won't get round to it, so that's why my Wednesday's are so good. 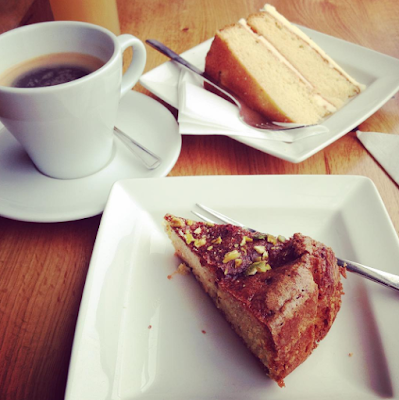 Yesterday was an Inset day, so Sophie and I headed to Bath for a little retail therapy and cake! She's worked every weekend since she started her job in October, so it's been her first chance to spend any of the money she's earned.

We're off to Exeter this coming week, during half term, to suss out where the University is and have a wander around the city. It's on Sophie's list of 'possibilities' so we're off for a nosey and some extra driving practise! She has driving lessons, college work and her job to keep her busy this week. Sam will no doubt meet up with friends, spend all his spare time on his computer and to be fair, he is still trying to get over this bug that's been going around.

Exeter Uni was the first that we visited, and after visiting another 9!?! She plumped for her original choice. She loves the city, has fabulous halls and made lots of lovely friends. 11 students from her year ended up getting places at Exeter! I'm sure she would be willing to give you a unofficial quick tour and coffee with Sophie, to get the low-down on Exeter life. Let me know and I'll connect you up. Regards X

Thank you for your kind offer Juliet I'll put it to her. We didn't make it this half term as the weather was wet but plan to try again over the Easter break