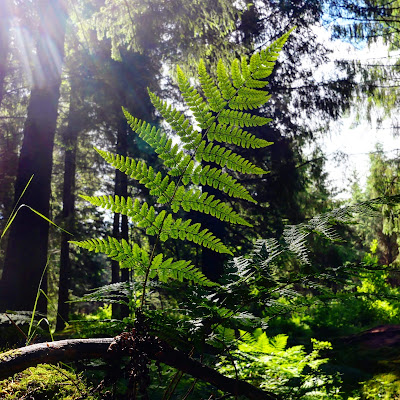 I'm really struggling to find the positives at the moment. I'm a believer of things happening for a reason, but at the moment everything is being taken away and nothing positive is replacing it. Work is so hard, it's hard enough anyway but I've just gone to plan out tomorrow, always give myself an overview before I go in and I just wish I hadn't. There simply aren't enough people in, so I know before I even start, that it's going to be a horrible, hard 8hr shift. My Runner colleague is away, so I know it'll all be down to me! 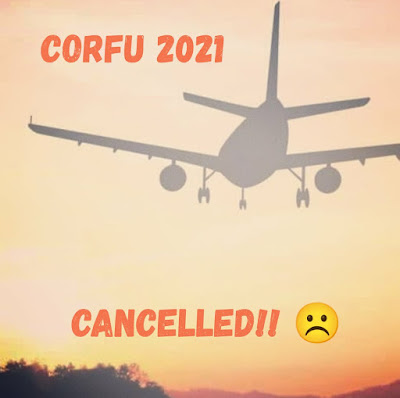 At least I thought I only had two more Sundays to go, before 3 weeks of holiday (2 hols/1 isolation) but yesterday our flight to Corfu was cancelled. I didn't realise how much I needed/wanted/was looking forward to going, until it was taken away. I've woken up this morning in a bad mood, feeling what's the point/give up mind set, feeling thoroughly sorry for myself and it's not lifted yet. 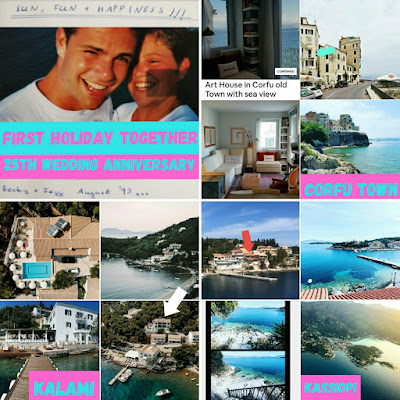 Jeff and I have spent the past couple of months really agonising over what to do. Initially Corfu was on the Amber list, travel but isolate on your return. Then it remained on the Amber list but you shouldn't holiday/travel there. Then as time went on lots of info was available, that cases were low on the islands and it had a strong chance on going green. Jeff can isolate as it's during the school holidays, I had various discussions with my manager at work, who was happy to facilitate me isolating, so we decided to go! We're both double jabbed, we researched all the travel advice, Jeff spent hours finding out about tests, I'd started to buy things, we'd contacted our Greek hosts to check they were happy to have us, did everything possible to ensure it was safe. We were flying out of Bristol, staying in quiet villages in self contained accommodation. It all felt/feels totally safe to go but we were at the mercy of our flight still going ahead and when I checked availability yesterday, you could no longer book the flight. We've received no email notification, just twitter communication where they have told me the flight is still going ahead but it clearly isn't, otherwise it would still be open for booking.... SIGH!! I know and appreciate that lots of people have had to deal with far worse and it's nothing in the grand scheme of things over this past year but I'm exhausted and for me, it's a huge disappointment, having worked throughout, not had one day off, stepped up to a role with more responsibility, that I don't want to actually do. Maybe it's not really the holiday, maybe I just need to find a new job!!! 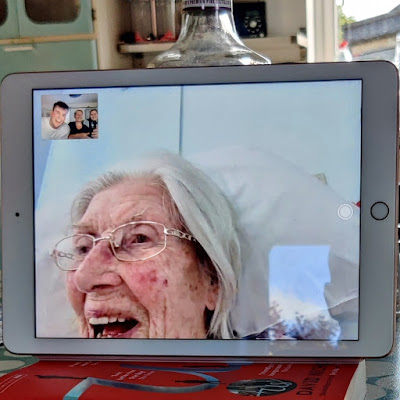 Coupled with not being able to see, touch, hug my Granny for the past year and a half. I haven't seen her since December due to lockdown, not spoken to her since late April as she's been in hospital, then a care home, then back into hospital.... We went down to Cornwall yesterday and I phoned the hospital to see if they could move her to a window or wheel her down in a wheel chair, so we could say hello, wave to her, blow her a kiss from a distance, let her know that we miss her and are thinking about her. But understandably they wouldn't, as we were coming from 'up country' despite Mendip where we live, having the lowest case numbers in the whole of the UK!! But they did say they had an iPad we could contact her through. Oh my God!!!! How did we not know this before?? I used to ring her daily so she had someone to talk too, I've not spoken to her since April. She'll be 98 next month and I worry I may never see her in person, hug her again. Time is precious and I have promised to go and see her the minute she goes home because honestly, I don't think it'll be for long, just a day or two before it'll be evident she can't cope and she'll end up in a home permanently (I'm tearing up just writing this!!) 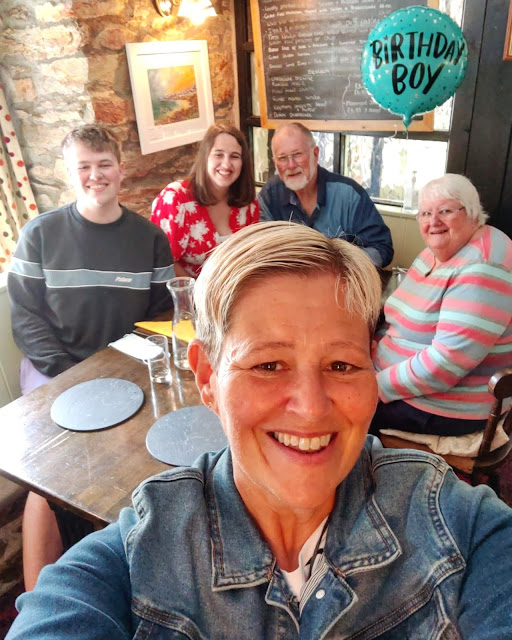 Anyway we did go to Cornwall though, to celebrate my Dad's 75th birthday and it was lovely to be able to HUG them both, for the first time in a year and a half. I must remember to appreciate the little things. In fact I'm going to go away now and think of some things to fill my two weeks of holiday, here at home. It'll be day trips, walks, a meal or two out. I really wanted a break from cooking, from meal planning, from having to constantly think about what to feed everyone, go shopping.... I think I'm just fed up. There are no highs, nothing to look forward to, yet all these people can watch the football etc with no consequences. Patience, not something I'm good at, I need to be more patient and I must not stress about the things I can not control (easier said than done)
Sorry for the moan, hopefully I'll be a little cheerier next time I'm here xx
Posted by dots and spots at 13:35

There really doesn't seem to be any fairness about what is and isn't allowed, seeing pictures of swarms of people at Royal Ascot, but then a wedding party can only be 30 people etc... Then you have Matt ' I am a big HYPOCRITE' Hancock, mocking the sacrifices us Plebs have made ( theres an image I desperately want to erase from my brain)! Just keep buggering on...

Ah so sorry about your holiday but I think you are right in maybe you need to find a different job or say you don’t want the extra responsibilities? Could you not go away for a few days somewhere different just so it’s a change of scene for you? Take care x
Ali (Homebird Makes IG)

@Debdor - will do! Although after my woe is me post, we both realised how disappointed we were and hopefully have found an alternativexx

@little homebird Might have found an alternative, so fingers crossed it might be back on but yes, might need to start looking for a job, although not many choices around here and unfortunately the grass isn't always greener elsewhere xx