Half term's go by far too quickly! 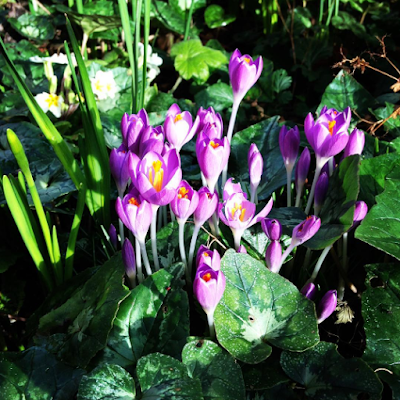 The latter half of half term has been better weather. We didn't make it to Exeter, as our planned day was rainy and Sophie and I didn't fancy wandering around in the rain, so we're saving it now for the Easter hols, maybe a trip to Cardiff Uni too! Jeff has been out in the garden, still too cold for me but there are definite signs of Spring on it's way now. 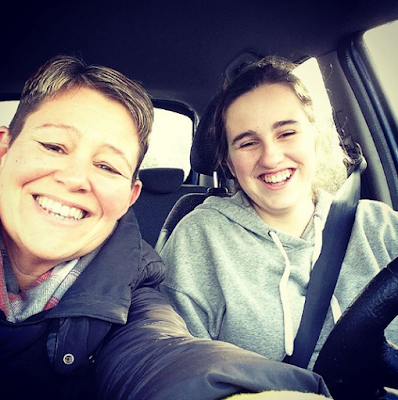 I've spent most of my time, when Sophie is free, driving around the streets of Yeovil. It's a good 25mins away but is where she'll have her driving test, so any chance to get over there and practise is a bonus. I never really noticed Learner drivers much until now - yes, there would be the odd one out on the roads but in Yeovil, they're everywhere! She's doing really well, much further on than I would've imagined when we started back in November. 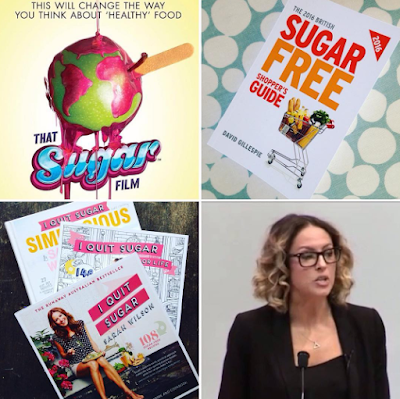 In my free time, I've continued my research into finding a better plan for me to maintain my weight. I've read up about the PCOS condition I have (see previous posts) and due to my body's inability to process sugars/insulin, have been led down the 'I Quit Sugar' route. I watched a truly interesting and informative film, that can be found on YouTube, called 'THAT Sugar Film' by Damon Gameau, which makes you think, a very good watch and have been googling Sarah Wilson and David Gillespie, all Australian's who are leading figures in the sugar debate. I've also just bought Dr Michael Mosley's 8 week Blood Sugar Diet book to have a read. I'm not wanting to lose weight, just a couple of pounds but really need to find a better way to maintain my weight loss, long term.

So, I have decided to give it a go - only 6tsp of sugar a day!
It's not going to be easy but as my body has a problem processing it, why am I eating it!? I guess the problem is that sugar is in everything, including fruit. The advise is to cook from scratch, which is something I do already, only eat 2 pieces of fruit a day and only the specific fruits they advise, no dried fruit, cut out/down on the carbs and only eat something that has 4g or less sugar per 100g. I'm using an app to record what I eat, which also calculates how much sugar I consume. I have also gone back to just the one snack a day - pcos advised 3 meals, 3 snacks a day but I think I was eating too much. I Quit Sugar advise 3 good meals a day with little to no snacking - the idea being you eat proper food and full fat during your meals and so feel fuller for longer - I will let you know how I get on. 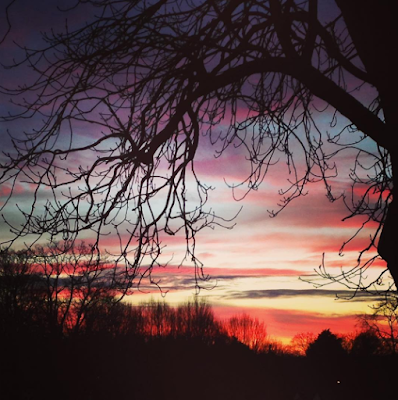 So to end this post, I had to share with you this photo I took last night - the sky was simply stunning. I hope you're having a good break - here's to a good weekend.

I took my driving test in Yeovil more than 30 years ago now. Bet the traffic is worse now. Good luck to Sophie x